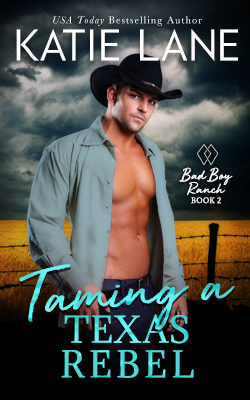 And there’s about to be a Texas-sized showdown.

Fifteen years ago, Logan McCord was the classic irresistible rebel of the Double Diamond boys’ ranch. Scarred both physically and emotionally from his abusive father, he kept to himself. Except for Evie, the heart-thumping girl from the neighboring ranch. No matter how much he tried to ignore her, the sassy blonde was determined to make him hers, and who was he to turn down some sweet summer luvin’. But her overbearing, mad bull of a father had other ideas. He refused to let a no-good delinquent mess around with his daughter and made sure Logan was removed from Evie’s life. Or so he thought. Now Logan and Evie are back in Simple, Texas, and things are about to become anything but simple.

Evie Gardener has never forgotten her brooding bad boy, Logan. How can she when their son looks just like him? But she’ll never forgive the dirty sidewinder for lovin’ and leavin’ her pregnant. Now he’s really overstepped boundary lines thinking he’ll ride in and tame their wild, belligerent teenager for her. Just because the sexy cowboy is longing to mend fences doesn’t mean she’s ready to kiss and makeup. But the more time they spend together, the more Evie learns the truth about Logan’s tortured past. Slowly, Logan and Evie build back the trust they lost . . . until she finds out that he’s still keeping secrets. Now she’s boot stompin’, ass kickin’ mad and it’s going to take more than some country boy charm to calm this little Texas tornado.

Can Logan and Evie let go of their insecurities and learn that love is well worth the risk? Or will the mistakes they made in the past separate these Lone Star-struck lovers forever? 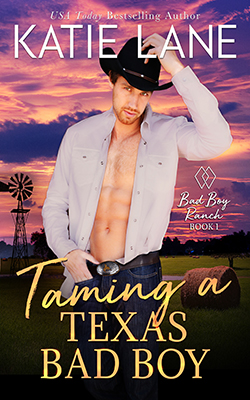 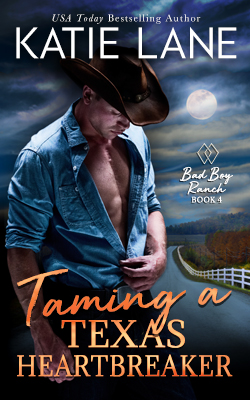 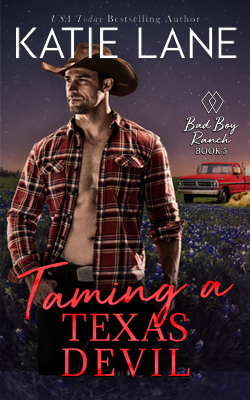 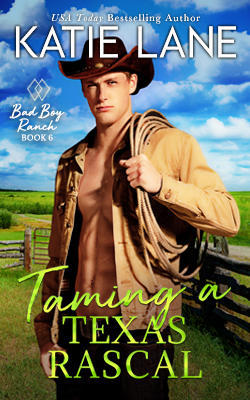 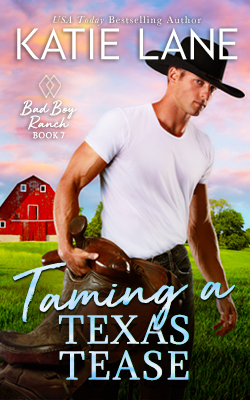 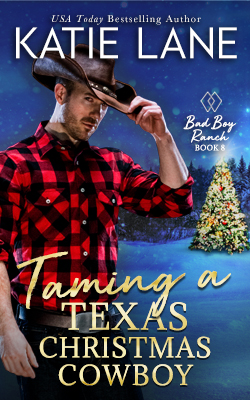